Why learn a foreign language and how to do it effectively

We have all heard that it is worth learning foreign languages. Moreover, we are even happy to repeat it. Traveling is fashionable, and the current situation often encourages economic trips, where knowledge of a foreign language will certainly be useful. After mastering it, we can also read books and articles in the original, not relying on the grace or disgrace of the translator. Knowing the language, we can also get to know new people and their exotic cultures. In a word, knowing a foreign language opens a kind of gate to a new life that we can use in any way. However, are these all the advantages of learning languages? Well no! Below I will present other reasons to start learning and I will present the most effective methods of language acquisition! 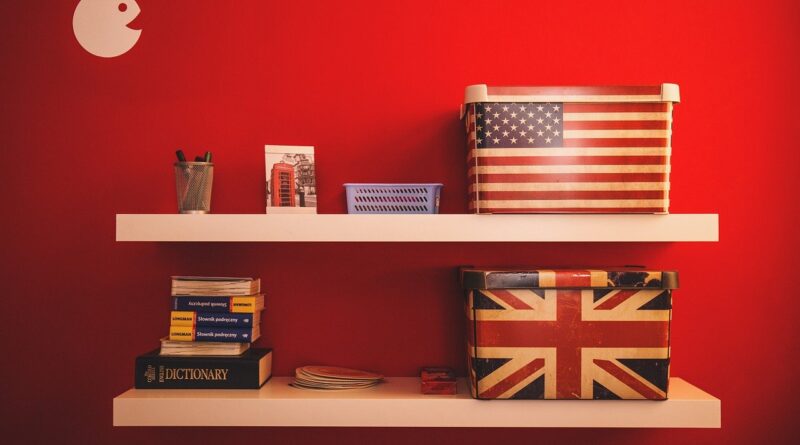 Immerse yourself in a different world

If you are interested in a given culture and dream of getting to know it thoroughly, traveling to a specific country and feeling like a member of a given community, there is no better way than to learn the language. It is a two-way transaction – you will learn the language much faster and in a more pleasant way if you are keenly interested in its history and if you are motivated by travel plans to a given country. When you learn a foreign language, you also learn completely new grammatical structures, and thus you acquire a new way of thinking. There are languages ​​in which, for example, there is no distinction between past and future tense, so by speaking in them you will start to perceive your plans and memories completely differently.

At the end of listing the advantages of knowing the language, I will give you an obvious one, which, however, had to be included here because it is very important. Good knowledge of a foreign language will allow us to earn more. In the era of international corporations, specialists who are fluent in even two languages ​​are highly valued. Currently, job offers show a growing demand for employees who know Scandinavian, Spanish and still German. What about English? Of course, we hear that it is already so common that we will not find a job thanks to it, because knowing it no longer distinguishes us with anything. Fortunately, this is not the case, because despite the compulsory learning of this language from primary school, still not everyone is fluent in it. The demand for English-speaking employees increases especially during the tourist season,when you can earn pretty good money as a guide, travel agent or information desk informant. For this, knowledge of the English language is usually enough.

How to learn effectively?

As promised at the beginning, here are the best ways to learn a language. The first one is actually a rule, you should stick to it strictly. Namely, often and briefly – this is what science should be like. Repeating 15 minutes every day gives much better results than 2-hour study twice a week. Second, it is worthwhile for our science to have some context. It’s much better to learn while watching your favorite series than reading a textbook. Of course, in order to do this, you need to have some basics, in order to acquire them, it is worth following rule No. 1. 🙂Learning in a pair or group also brings excellent results, it prevents a drop in motivation and brings a lot of satisfaction.

And this is the situation with foreign languages. The possibility of learning them is a great opportunity that virtually all of us have in the age of the Internet. It is a pity not to use it, so there is nothing to wait for!